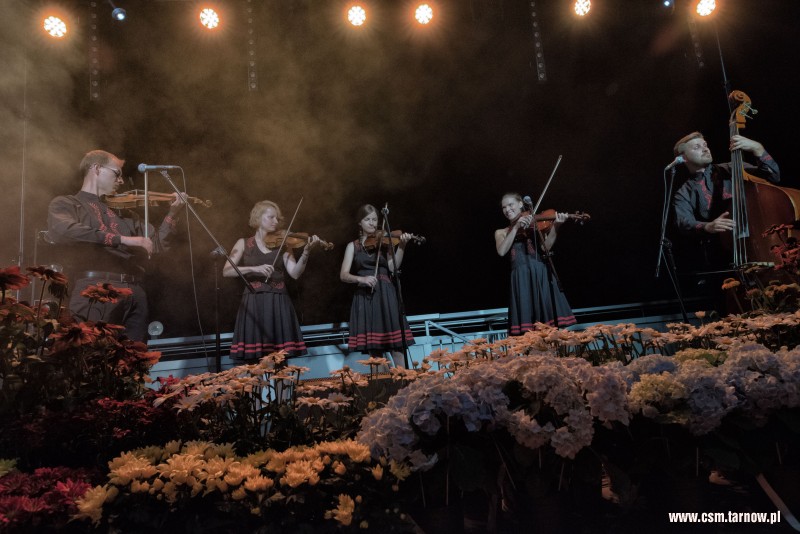 Second place during the XXVI edition of the International Festival of Folk Music "Mikołajki Folkowe" in Lublin, 2016

Honorable mention and a third place in second and third editions of the Festival "Turniej Muzyków Prawdziwych" in Szczecin (in subsequent years), 2016 and 2017

Participation in the finale of the Polish Radio Festival "Nowa tradycja" in Warsaw, 2016

PoPieronie, is not just a band, collective or a team,
It’s a living organism, whose heart beats with love for polish folk music..

In 2009 the band „PoPieronie” was created by four young and talented people (the fifth person joined in 2015). Each of them grew up among the traditions and culture of the Beskids Mountains. It became a basis for them on which they have built their friendship. After years of gaining experience and education in the field of music arts they took the willingness to continue the local tradition. Together they form a unique artistic style, combining their individual passions with deeply rooted local customs. Each of them has become acquainted to boarderland Polish, Slovak and Hungarian cultures, which can be remarked in their output.

During it’s activity quintet „PoPieronie” has performed on many polish and foreign stages
It has embellished many mass and international events especially those devoted to folk music. 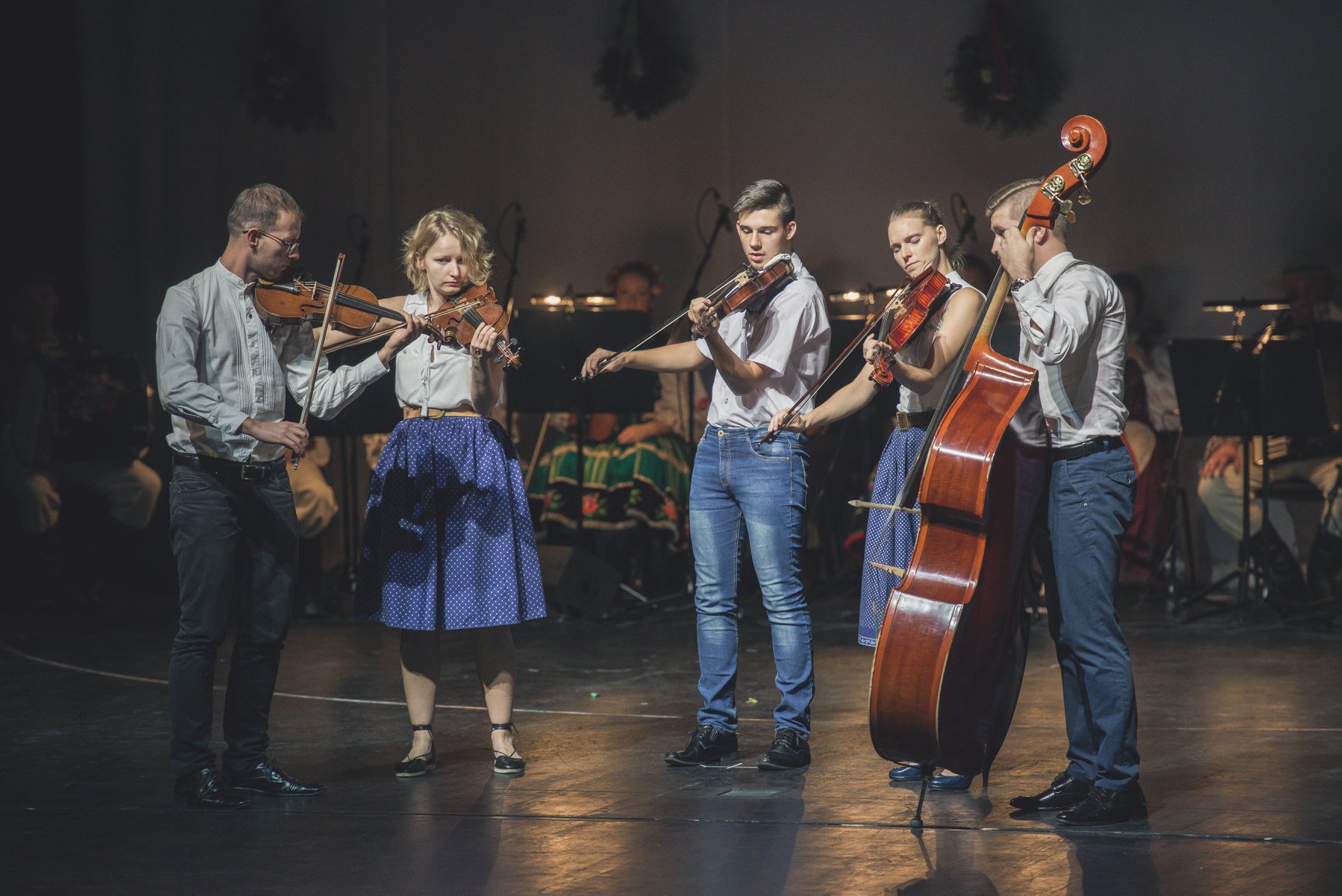 DECADE OF THE BAND
SEE MORE 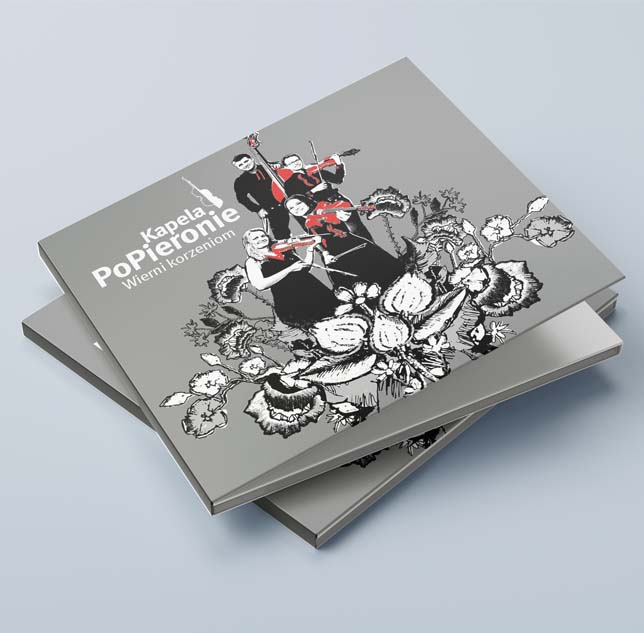 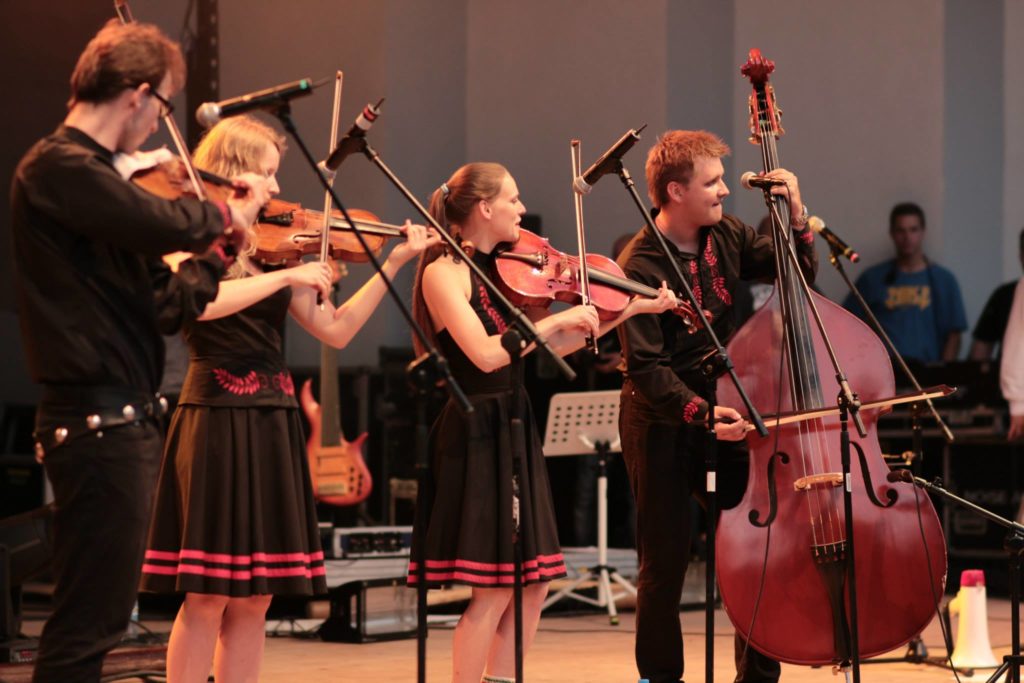 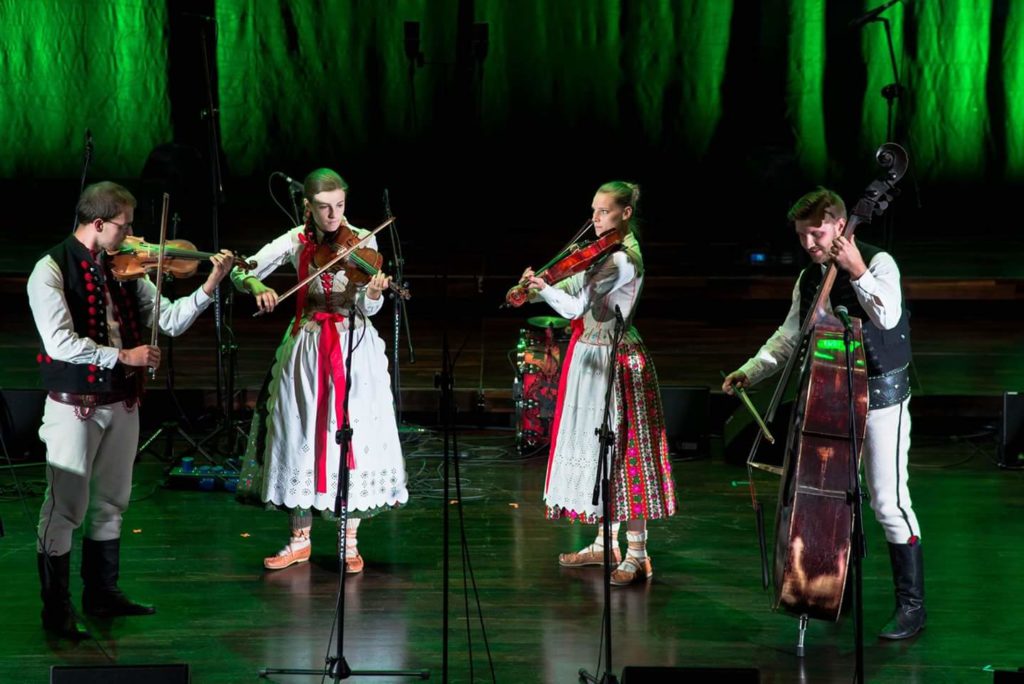 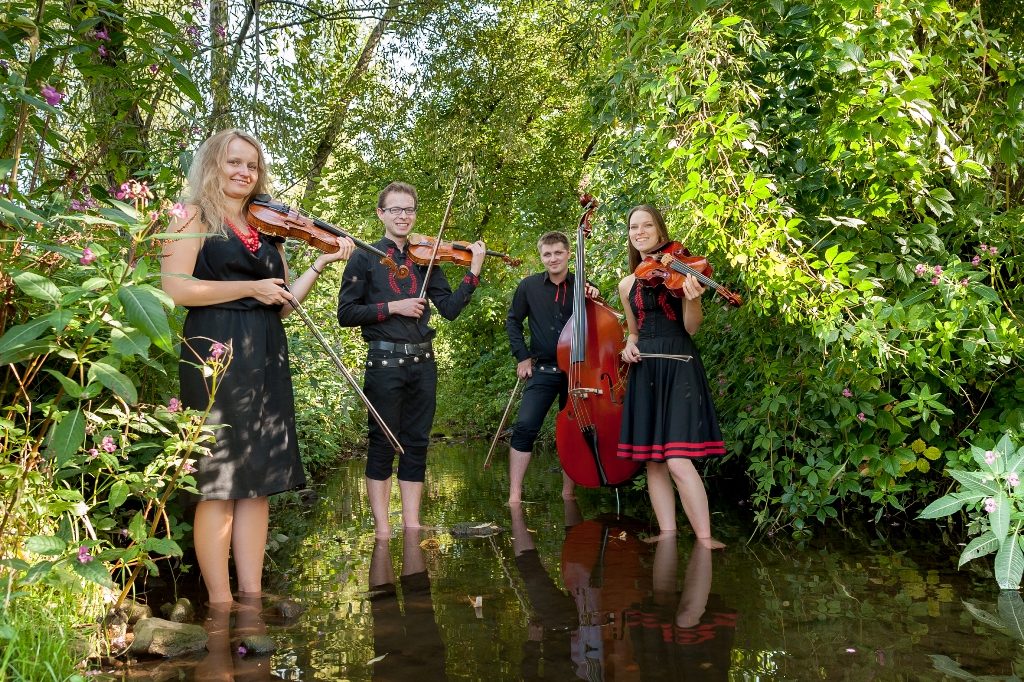 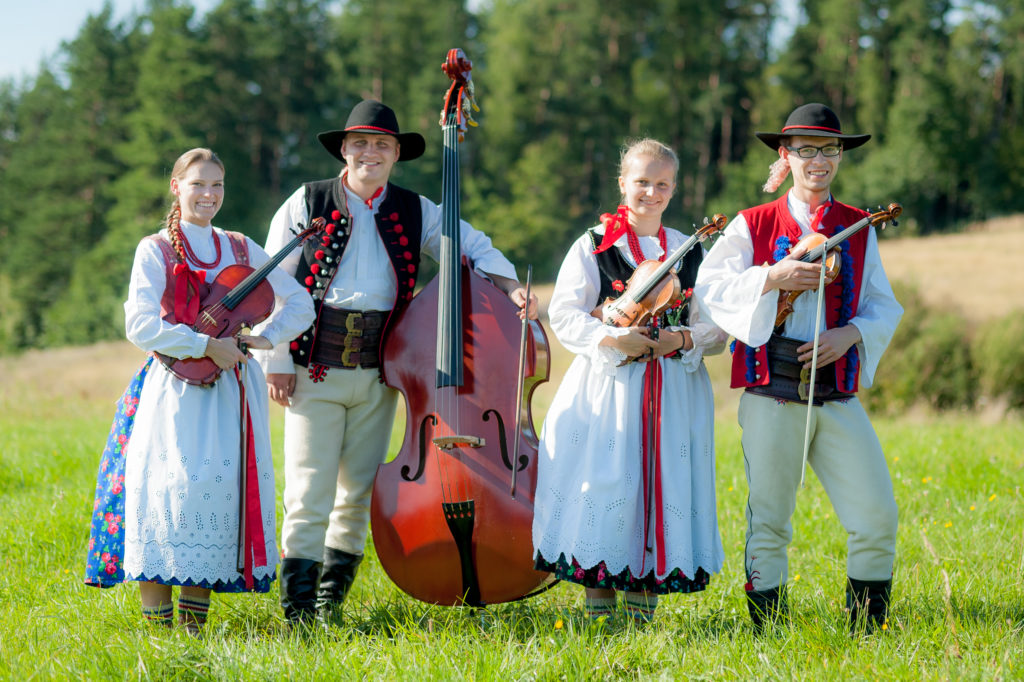 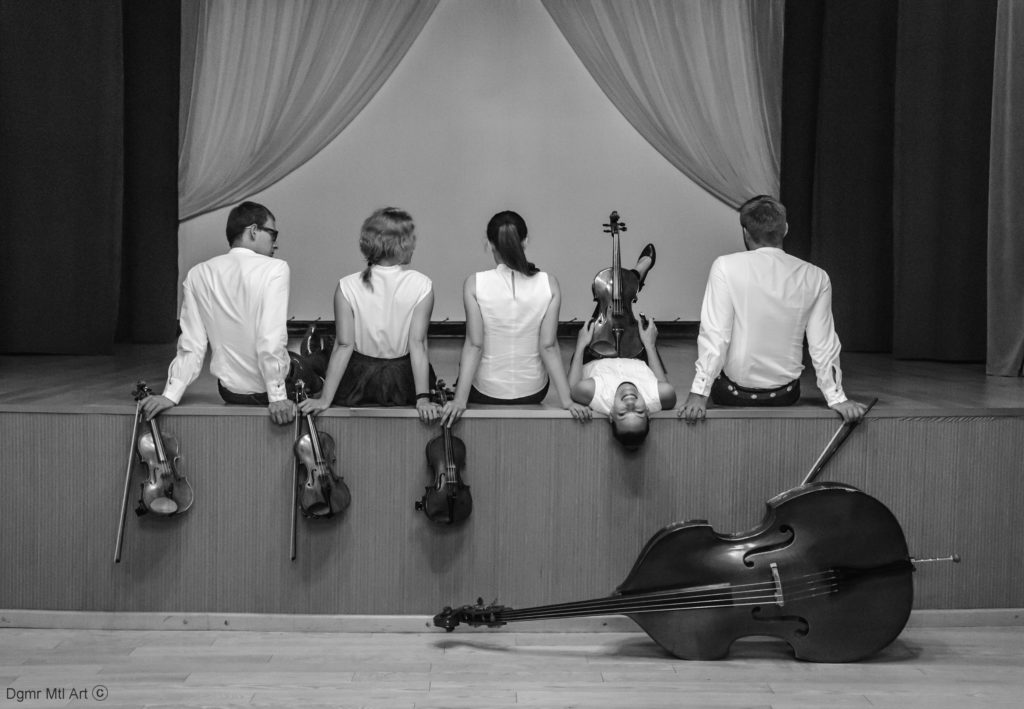 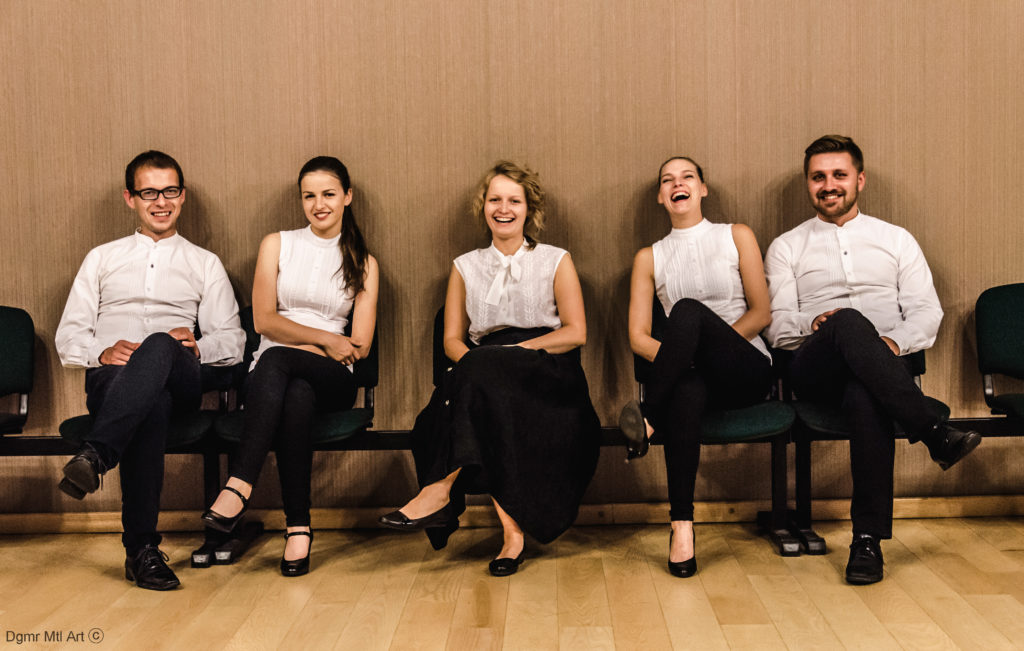 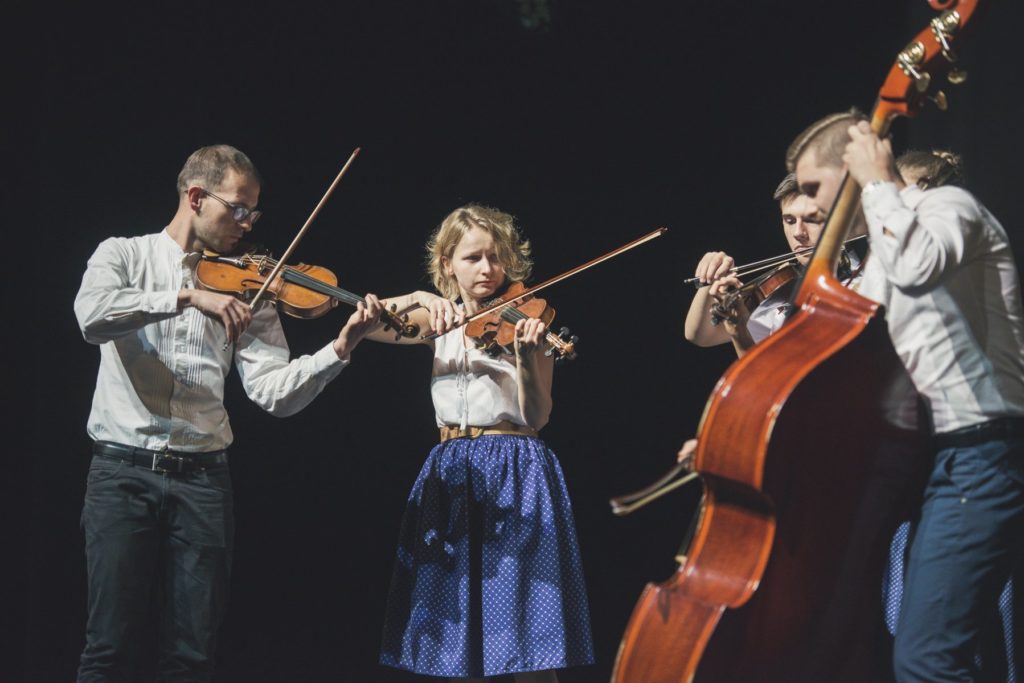 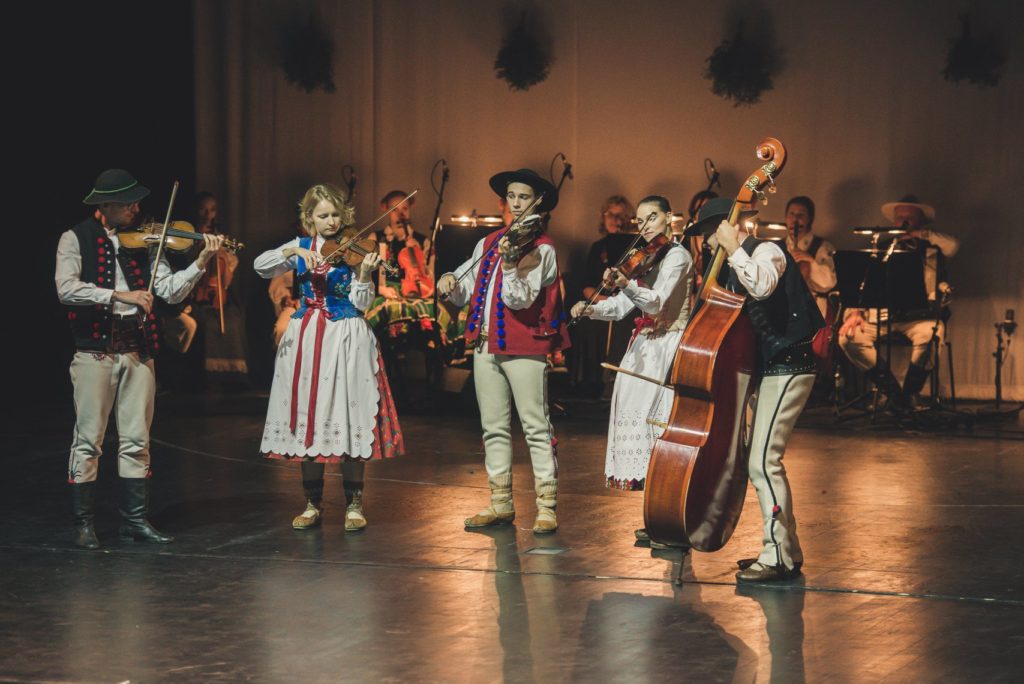 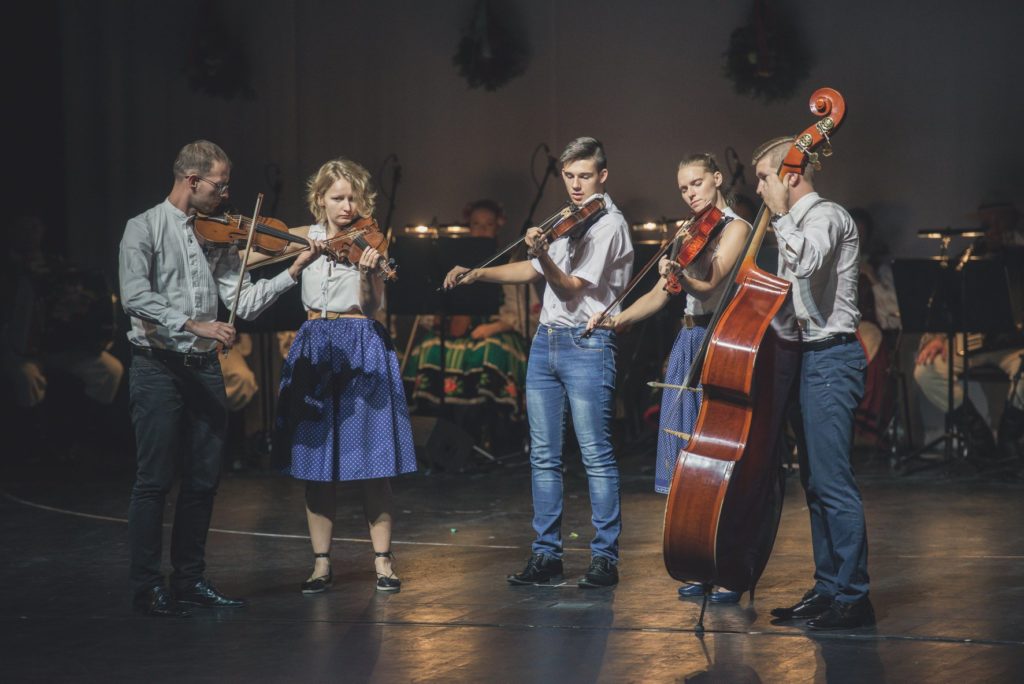